We are super happy to announce that Miguel Lopes joined journy.io as a Full Stack Developer.

What attributes of your job excites you the most?

Being involved with a great team that shows a lot of skills and that provides me a opportunity to keep learning and improving. The fact that we're a result and data driven team more than anything else. Having great colleagues that you can always share a good conversation with and that have a similar goal to mine.

What is your role?

I'm a Full Stack Software Engineer. My role in this team is to help develop the journy.io platform in order to provide the best experience for our users.

What excites you about Journy.io?

That we're building something innovative, that hasn't been done so far and with a lot of new branches and use cases to be explored.

What are your three favorite foods?

For most foreigners, the first thing we might think of when we see or hear the words Bulhão Pato is probably a delicious dish of clams. However, to the locals and fans of Portuguese literature, it’s actually the last name of a famous poet – Raimundo António de Bulhão Pato. So how did a 19th century poet become better known for clams, than his writing? Well, the local legend suggests a chef rewarded him for a mention in his book, by naming the dish after him. The chef’s name has since been lost, so there’s no way to confirm this. Alternatively, it’s also been suggested that the clams received their name, from being frequently served by Bulhão Pato at his parties to other notable members of the avant-garde community of writers, artists and cultural figures of Costa da Caparica when he settled in the late 19th century.

Cheesecake is a sweet dessert consisting of one or more layers. The main, and thickest, layer consists of a mixture of a soft, fresh cheese, eggs, and sugar. If there is a bottom layer, it most often consists of a crust or base made from crushed cookies, graham crackers, pastry, or sometimes sponge cake.

What is your fun fact?

In the past I have played with and against multiple current professional football players. I have studied/worked on 3 completely different fields by the age of 23.

WELCOME ON BOARD MIGUEL.

WE ARE SUPER HAPPY THAT YOU JOIN OUR JOURNY 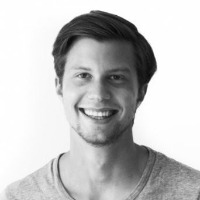 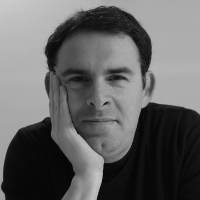 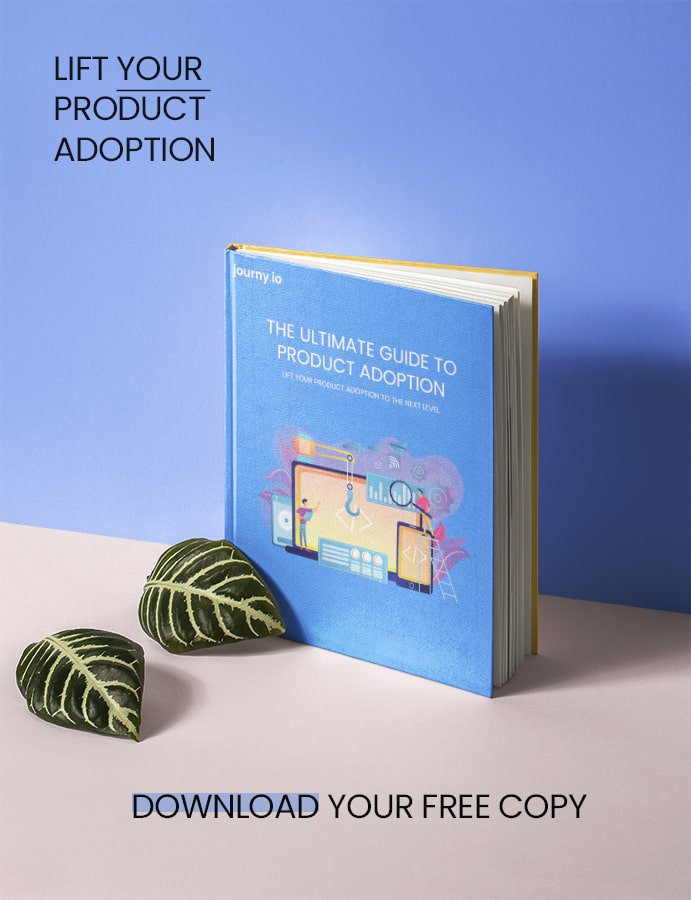